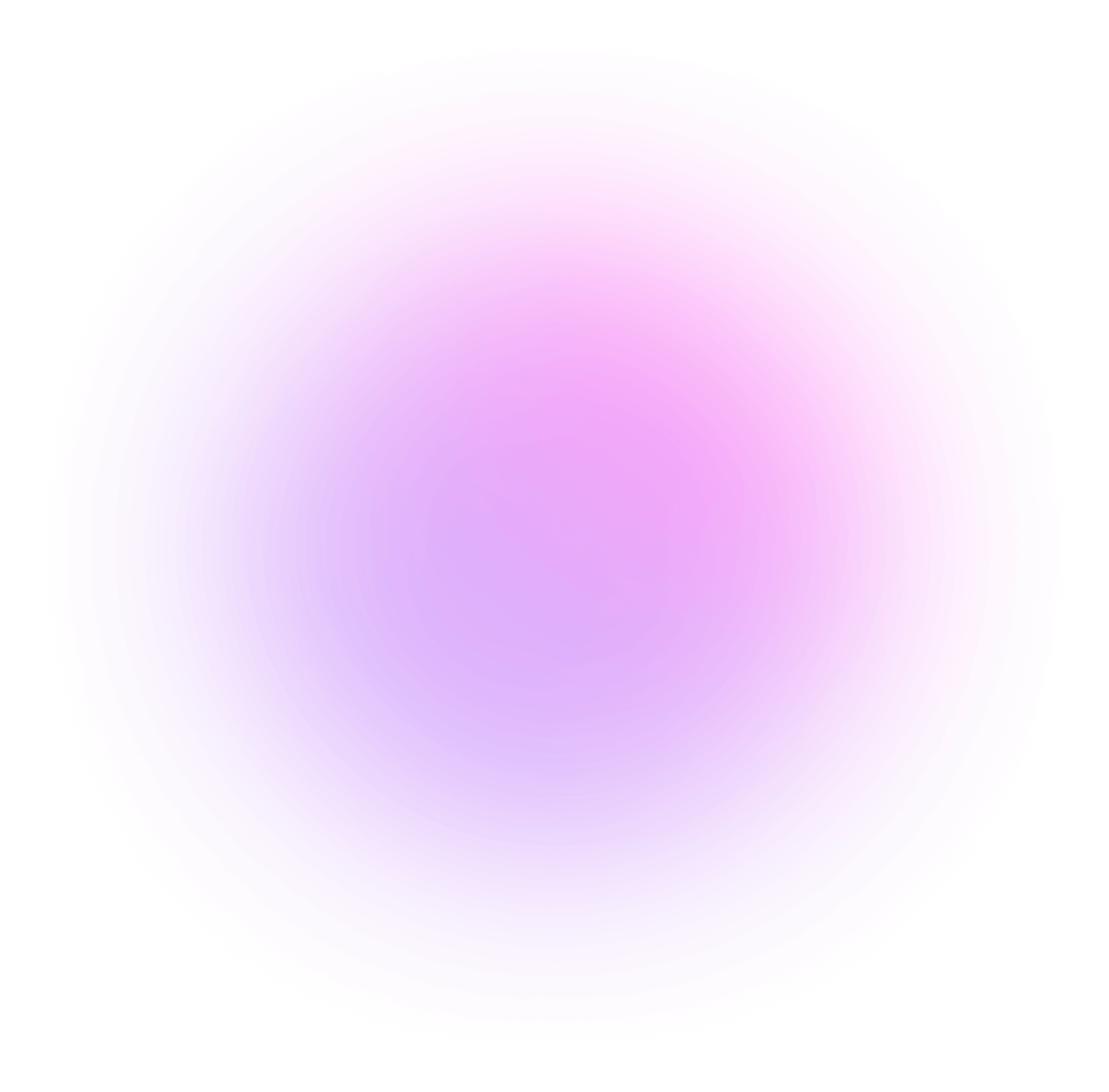 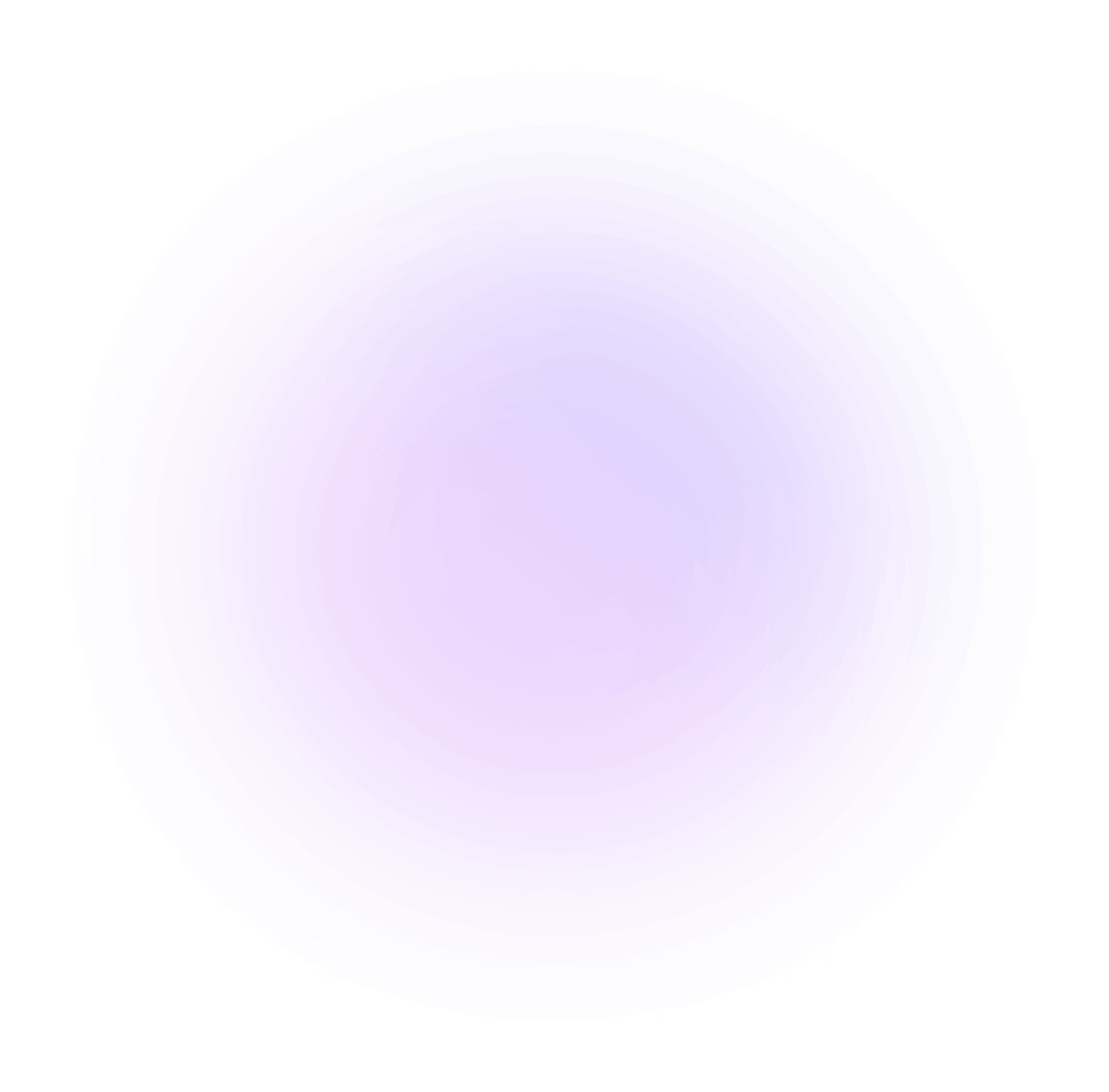 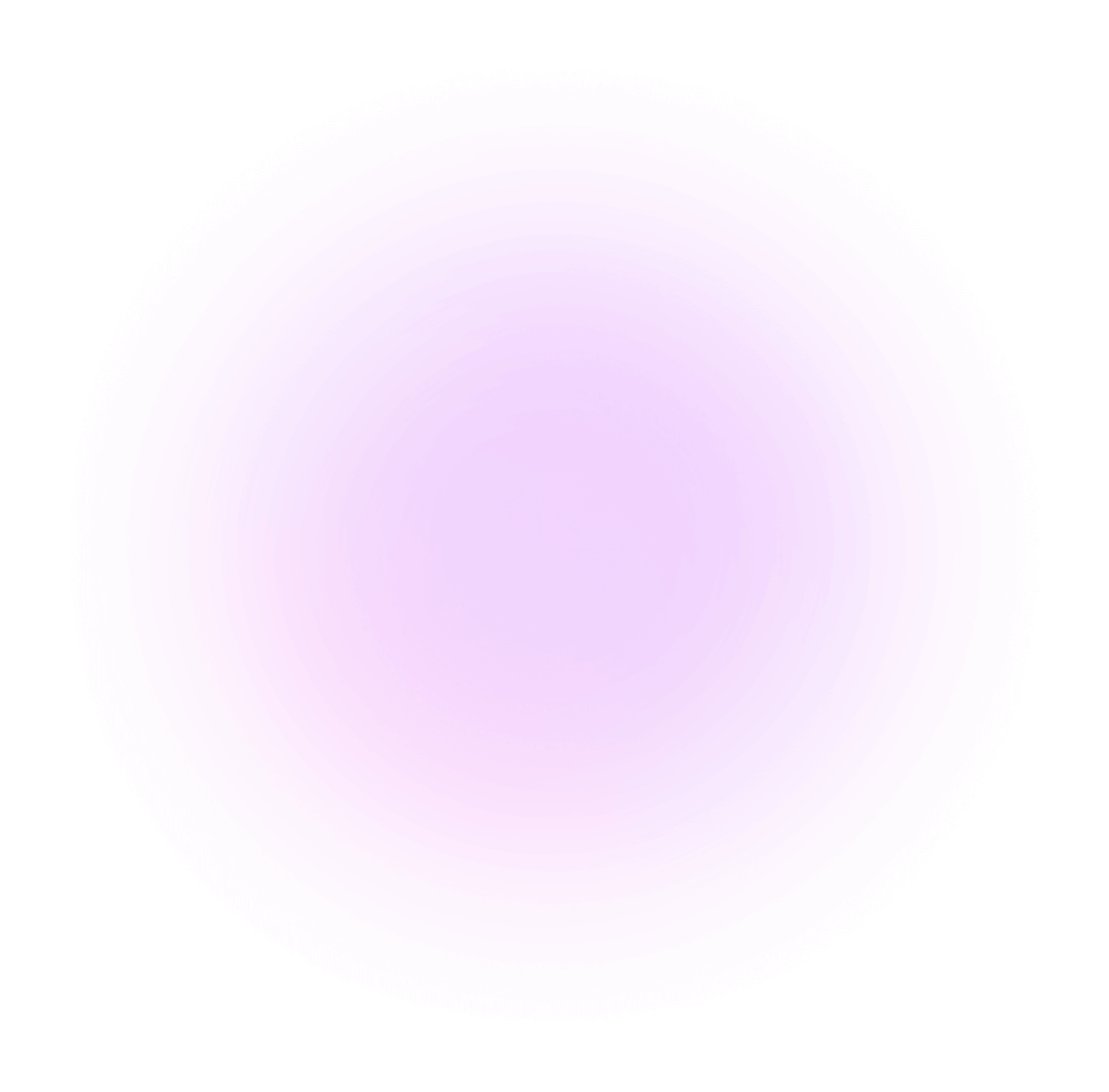 Get to know about our community, news and events

See what's our key points of focus in case of development

Get more information and see who is writing about us

Gadget War and Synapse partner up to breach into Gamified DeFi.

Overview Gadget War has created a unique NFT Gaming ecosystem based around multiple layers of Gameplay Loops intertwined with strong P2E mechanics, giving life to a truly 360-degree space in […] 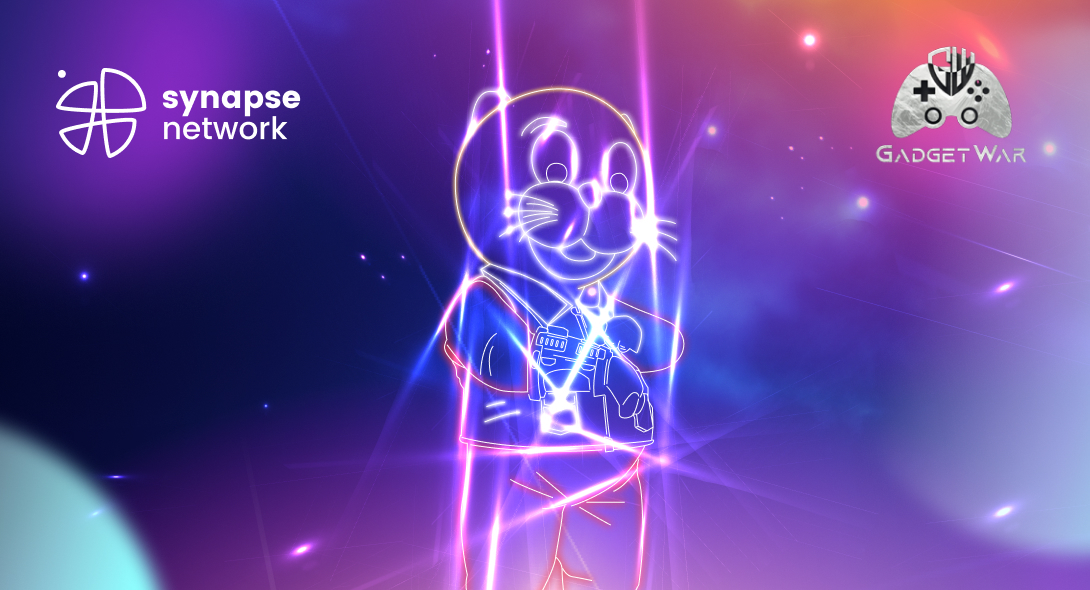 Gadget War has created a unique NFT Gaming ecosystem based around multiple layers of Gameplay Loops intertwined with strong P2E mechanics, giving life to a truly 360-degree space in which users are able to enjoy multiple features, in multiple levels of the gameplay, while always earning valuable assets in exchange for their time investment. Seeing the Gadget War medium and short-term roadmap plans also brings a lot to the table, with the introduction of even more content to their platform, and with other P2E mechanisms coming to bolster the user experience.

Gadget War has already showcased its own competence and its ability to create the necessary technology needed for its project. To express their full potential, a widespread and comprehensive marketing campaign is one of the main targets to reach, as well as the preparation of all necessary funding needed to ensure that the products released by core development are up to the very high standards that Gadget War already set for itself.

With the Synapse VC fund and the Synapse launchpad working together to tackle the fundraising efforts, and the Synapse marketing and advisory team handling the infrastructural and logistical issues arising during the various initial growth phases, there is a clear path forward for the Gadget War team, and staying on road for the long term while adjusting to the market is easy to achieve target thanks to both teams collaboration.

Now our advisory and marketing team are staying in contact to explore further propositions, to ensure that the project will be able to identify and overcome trials in its development and to ensure that the same levels of quality displayed during the initial phases of the Gadget War team are met and surpassed once again.

We at Synapse are looking forward to the deepening of this collaboration, and we can’t wait to see what changes Gadget War will bring to the NFT gaming world at large.